backstory:  landscape scenes are my primary calling to photograph.  especially big panoramic vistas, endless sky, throw in some snow or moonlight (or both) and i am enchanted.  sometimes, while framing a scene, wildlife wander in front of the lens.  that was the case with this photo.

this was my first trek into the deep southeast corner of oregon; 40+ miles south and a little east of rome. the dirt ranch road was mostly dry, although someone had driven it recently when it was quite muddy.  some of the ruts, gashes approaching ravines, were up to 24" deep and went on for miles. bad things can happen when unintentionally sliding into those ruts. i was very grateful it wasn't me slogging  through that muck a few days earlier.  it was slow going while straddling the ruts and looking for ways around boggy spots.

(i've mentioned this in several posts and it is worth repeating, often.  if you decide to visit this area and it rains, stay put until the ground dries out.  it won't be long. whenever i mention my travels to experienced locals, this is always their first reply.  if it is already muddy, turn around, come back later.)

the road deteriorates and ends at three forks campground, one of the most primitive i've run across and also one of the most beautiful.  an obscure jeep trail winds around and eventually ends at a hot spring that flows over the canyon edge and falls 100' into the river after cascading through several rock pools. while trying to frame the hot spring/waterfall i heard a raptor cry.

i love the call of the raptor. it is piercing, to the bone, demanding immediate attention. when deep within a canyon, the echos repeatedly bounce back and forth.

turning around directly behind me was this raptor perched on a tree branch.  it took several weeks to find someone who knew the species: ferruginous hawk.

when encountering wildlife in the backcountry, i rarely have time to click the shutter more than once or twice before they are gone.  it is fairly consistent.  just standing there seems to be ok.  as soon as i lift the camera up... whoosh, they are gone.  maybe they are camera shy.  or, maybe it is some genetic survival mechanism that kicks in whenever one of those funny two legged creatures points something at them.

this hawk did not flee.  in fact, it started flying, circling, diving,  perching,  posing - seemingly hamming it up for the camera for almost an hour.  i probably have 300 photos of this hawk.  i was even able to walk a little ways to my rig, change lenses, walk back and continue shooting.

eventually, i was the one who tired of the show.  as i turned to go, it flew closer:  here, how about this angle?  or, what if i turn my head this way?

this is one of the first really good photos i received when i was just getting started in photography; didn't quite know what i was doing.

people are drawn to it, that moment of taking flight, launching into the air, the sky, the world of endless possibilities. it speaks to something deep within us.  and, it was totally luck, unplanned, spontaneous.  i was intent on the hot springs scene.  this one unfolded in the moment.

Previous Post Next Post
Comments ()
k
Kyle Cline
thank you for your comment. this is a ferruginous hawk, buteo regalis - royal hawk. a fitting name for such a powerful presence.
j
Jim
These must be the most beautiful hawks there are. Stunning and powerful image. Will fill a space. (name of hawk?)
let me know when
new photos are added: 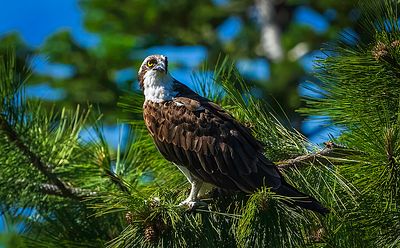 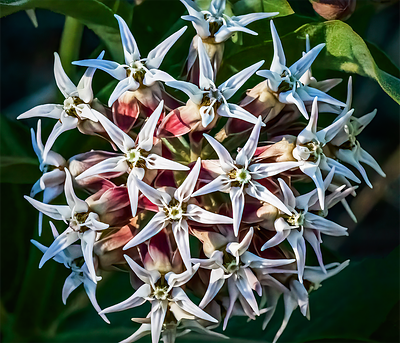 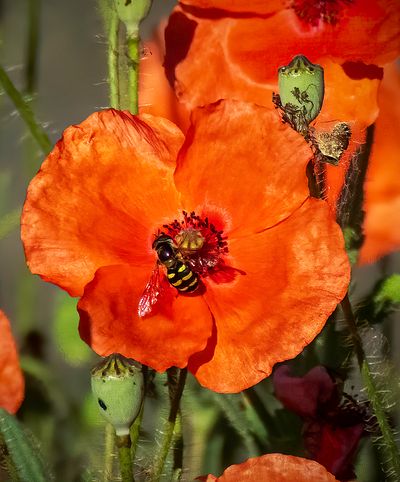